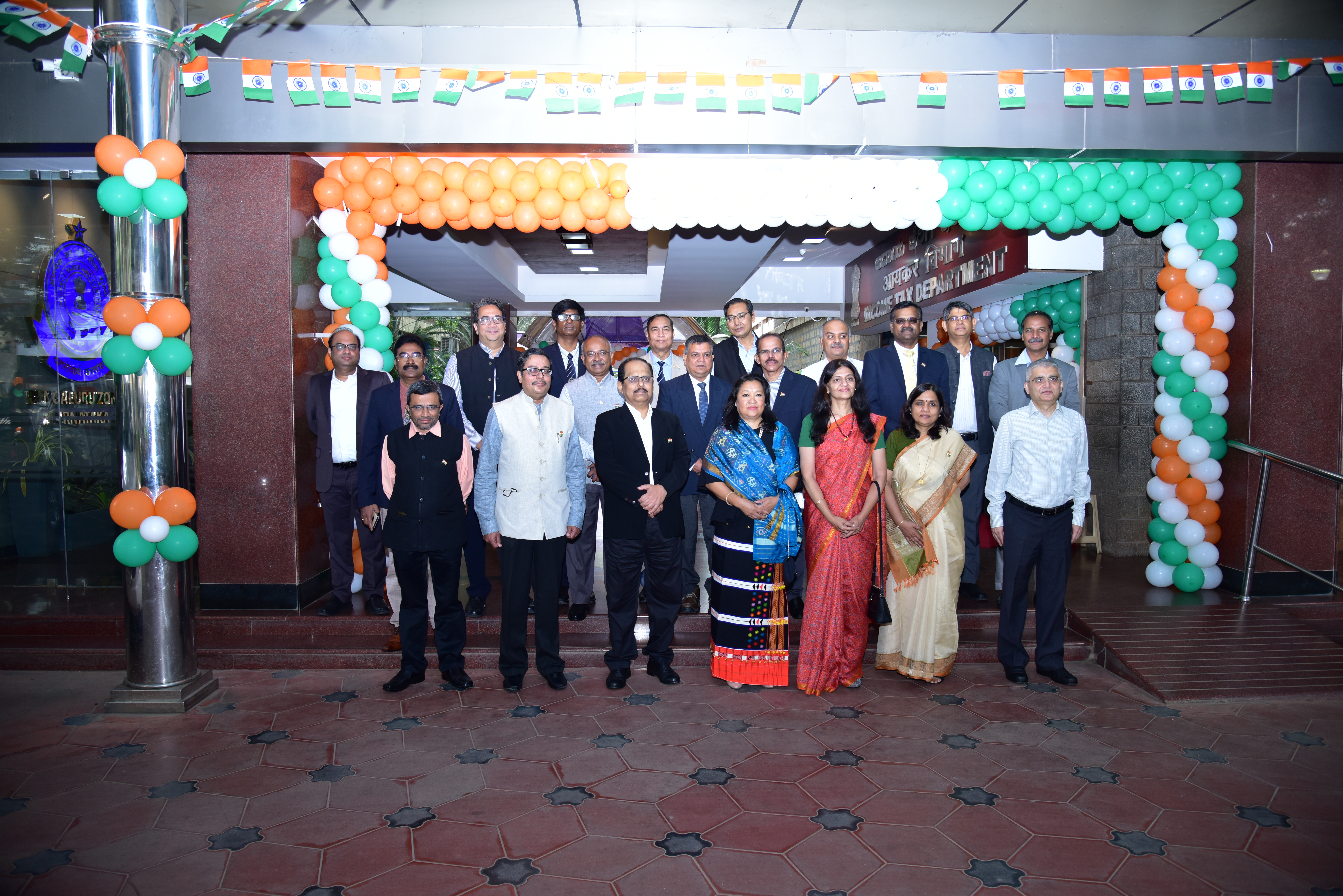 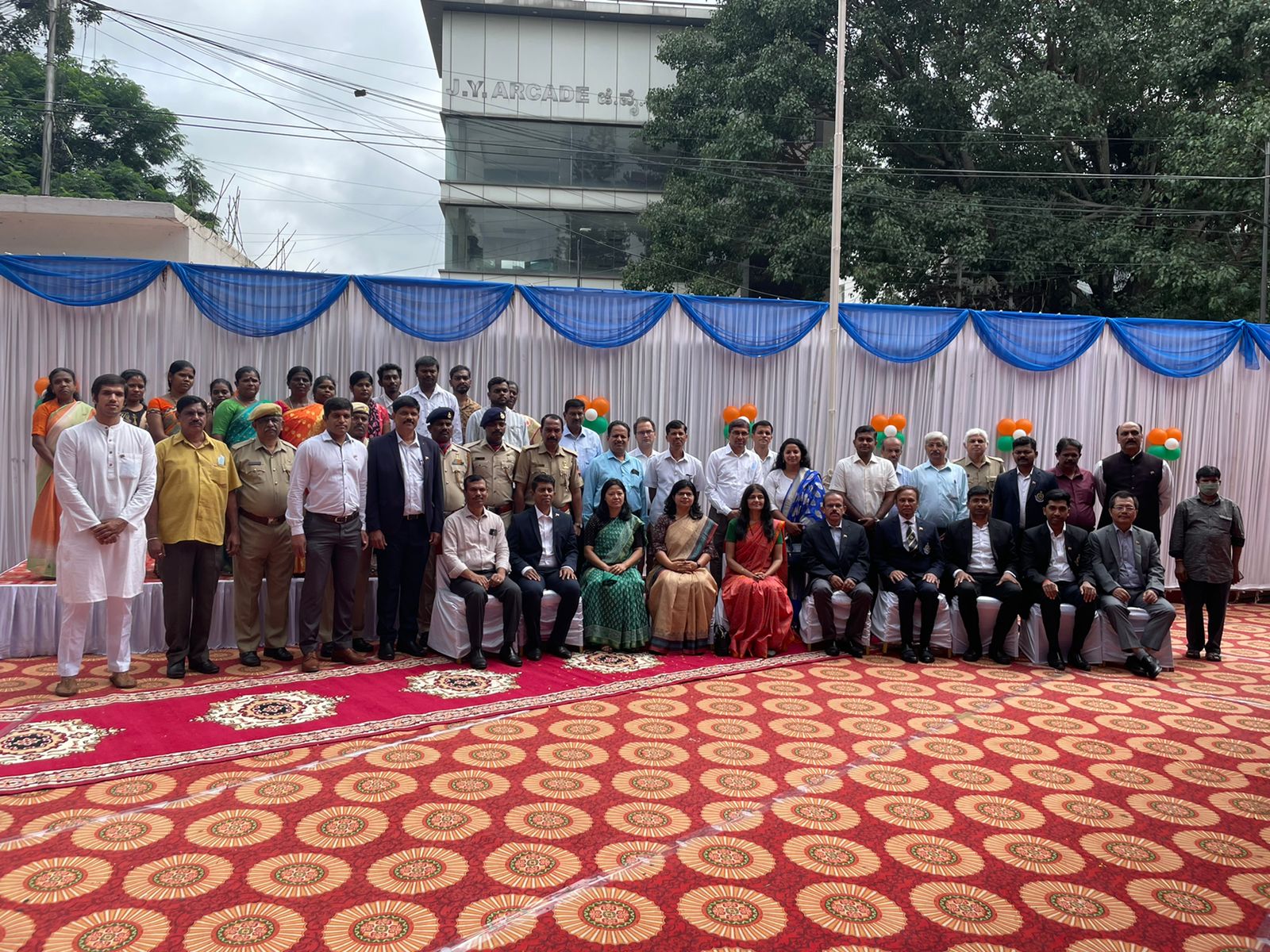 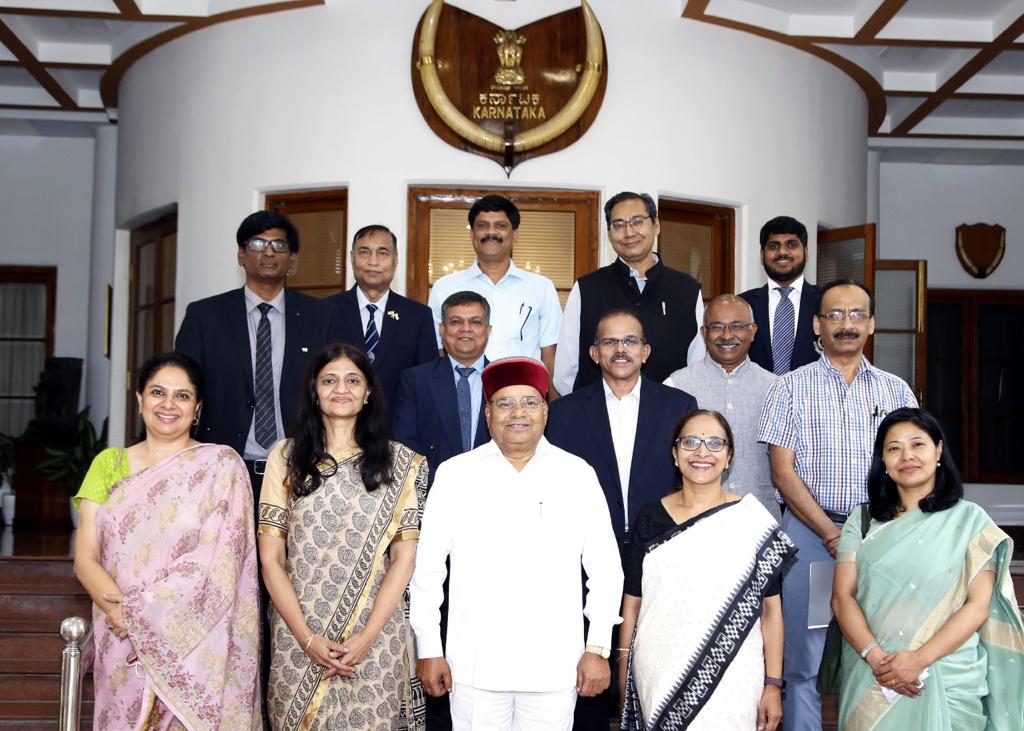 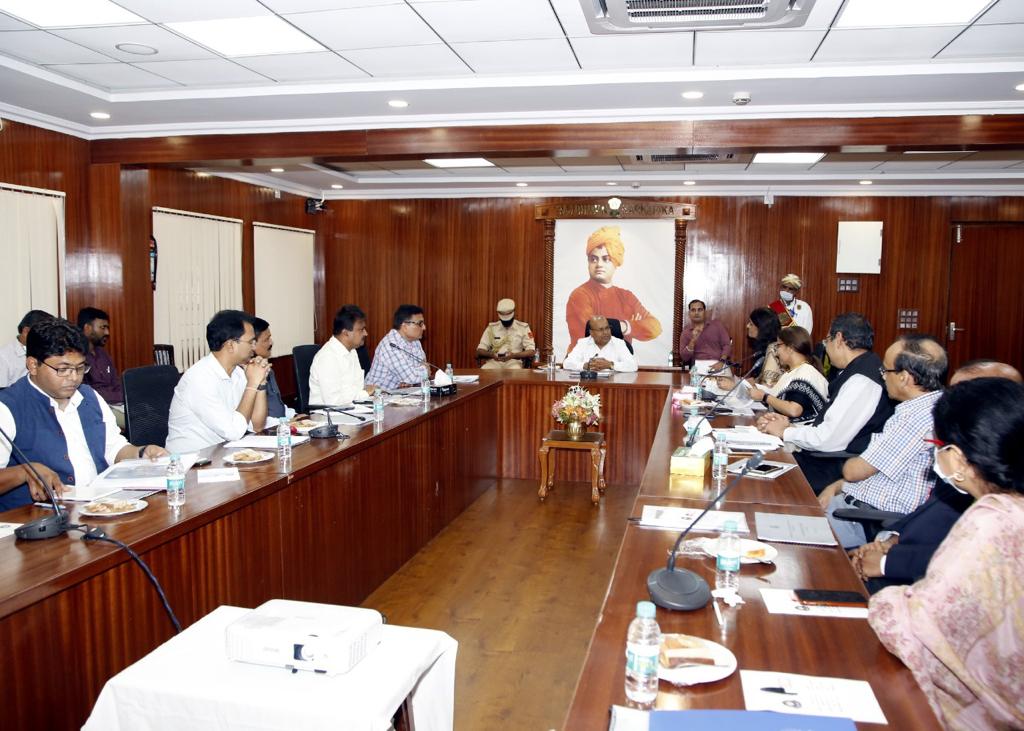 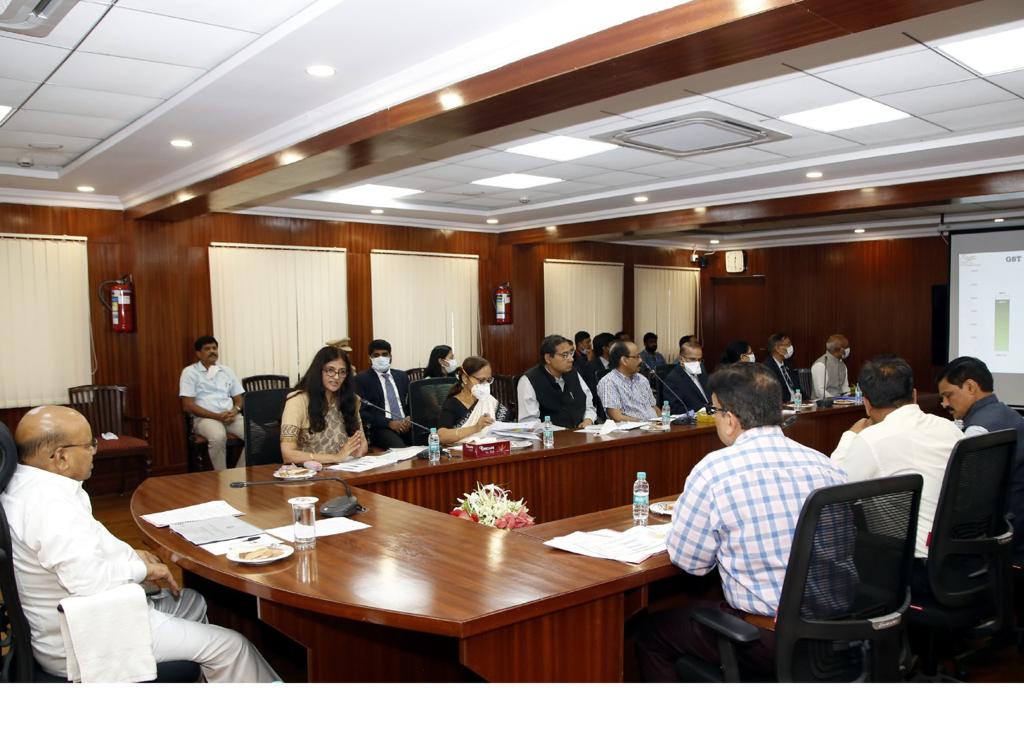 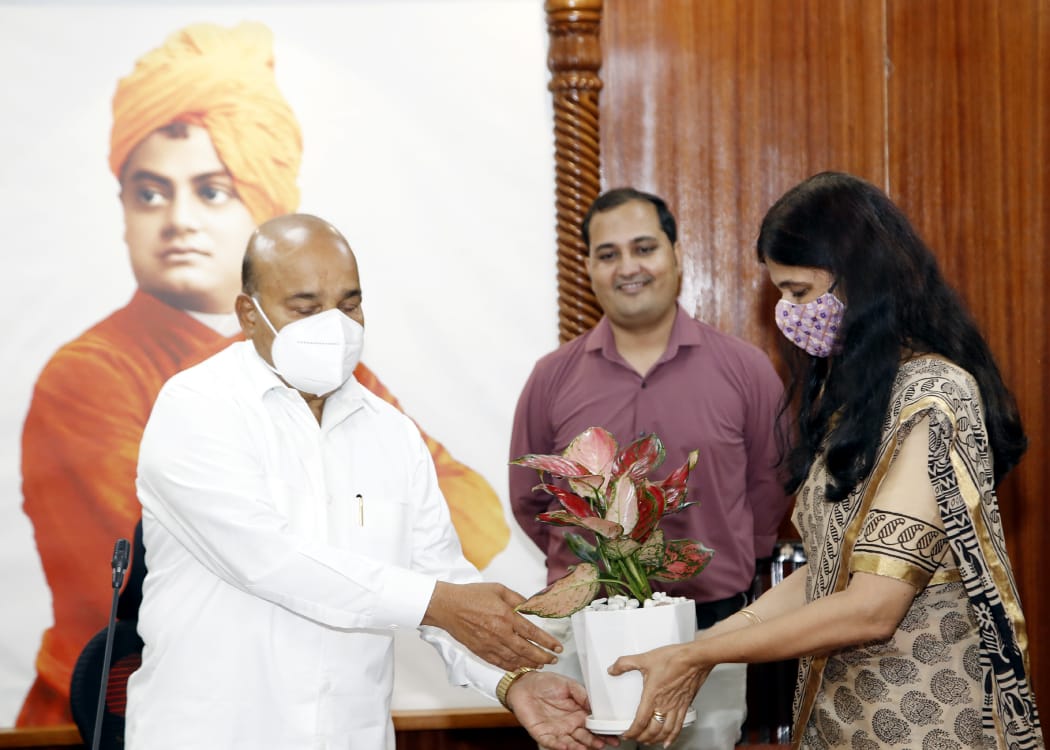 Find us on map

The Bangalore Central Tax Zone which has come into existence w.e.f. 1.7.2017 under the Central Board of Excise and Customs, Department of Revenue, Ministry of Finance, Government of India is the Jurisdictional Central Tax Authority for administering the GST Acts, Central Excise Act 1944 and Finance Act 1994 in the State of Karnataka.

From the Desk of the Principal Chief Commissioner, Bengaluru Zone

It is my privilege to present the revamped website of Bengaluru Central Tax Zone. Being the Second largest GST Zone in the country in terms of Revenue Bengaluru Zone has been in the forefront of introducing best practices and one such effort is the state-of-the-art GST Seva Kendra. I am proud to inform that this is the only ISO 9001:2015 certified Kendra in the country. The Boot camps that are being conducted in association with the State Commercial tax department is one of its kind experiments to impart practical knowledge on various subjects to all the stake holders. To augment our efforts in providing better Tax payer services we have developed a more user-friendly website with icon-based menu and sub menus and have enhanced our reach through E-Seva an E-mail query/grievance handling system and M-seva the handling of queries through WhatsApp.

In spite of the havoc caused by COVID pandemic the industry has picked up and has shown revenue buoyancy in the last several months and Bangalore being a hub for Information technology services has been in the forefront of this push. It is but natural that this technology driven city is also the nations nodal center for all OIDAR Taxpayers. We will be on a constant effort to deliver quality and timely tax payer services to the trade by constant upgradation and adoption of best practices. We would also seek the feedback from all stake holders in our efforts to add new features to the website. Our endeavor would be to facilitate taxpayers in all possible ways in achievement of total Tax compliance with least burden and I would like to thank all the compliant Taxpayers for their effort. I would also urge all taxpayers to extend their cooperation by paying their dues in time and help in the process of achieving the goal of Five trillion-dollar economy and be part of the nation building process. 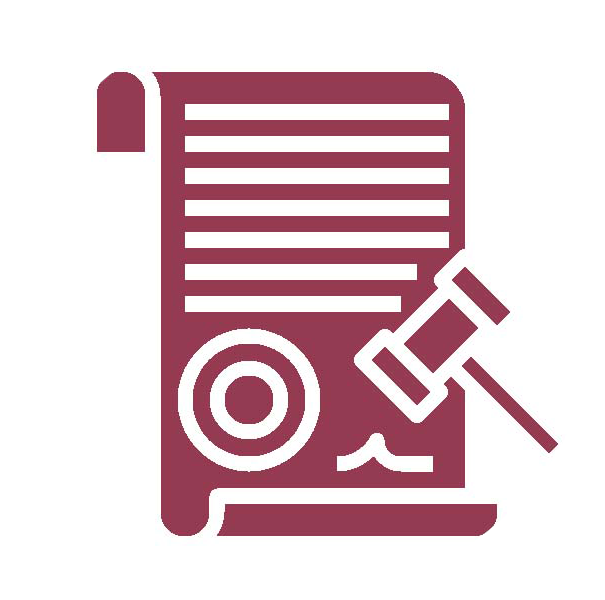 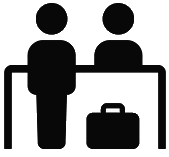 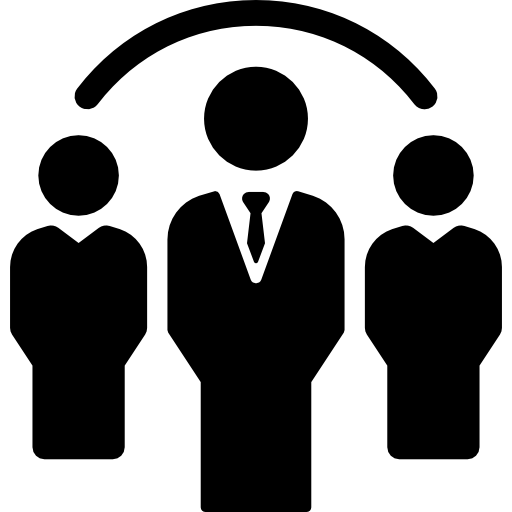 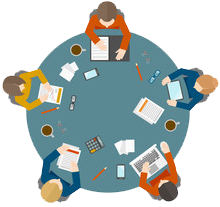 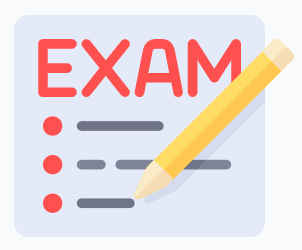 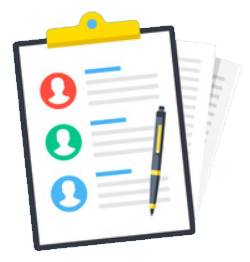 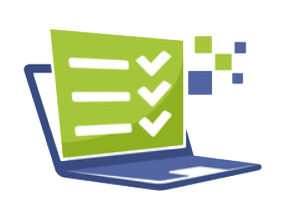 User Manuals and Advisories for Departmental Officers from DG Systems 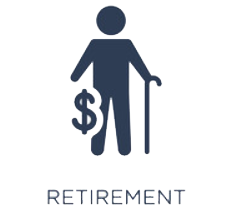 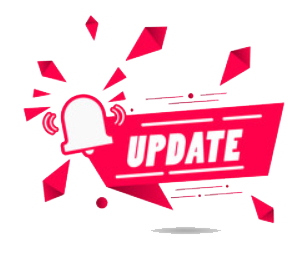 Other Updates for Officers 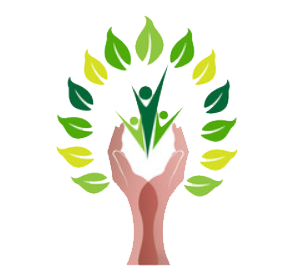 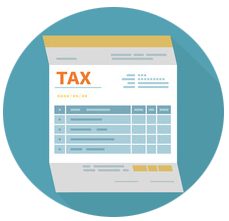 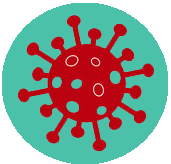 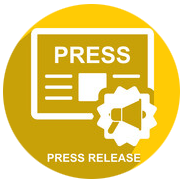 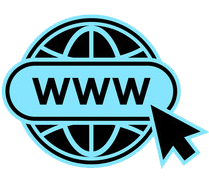